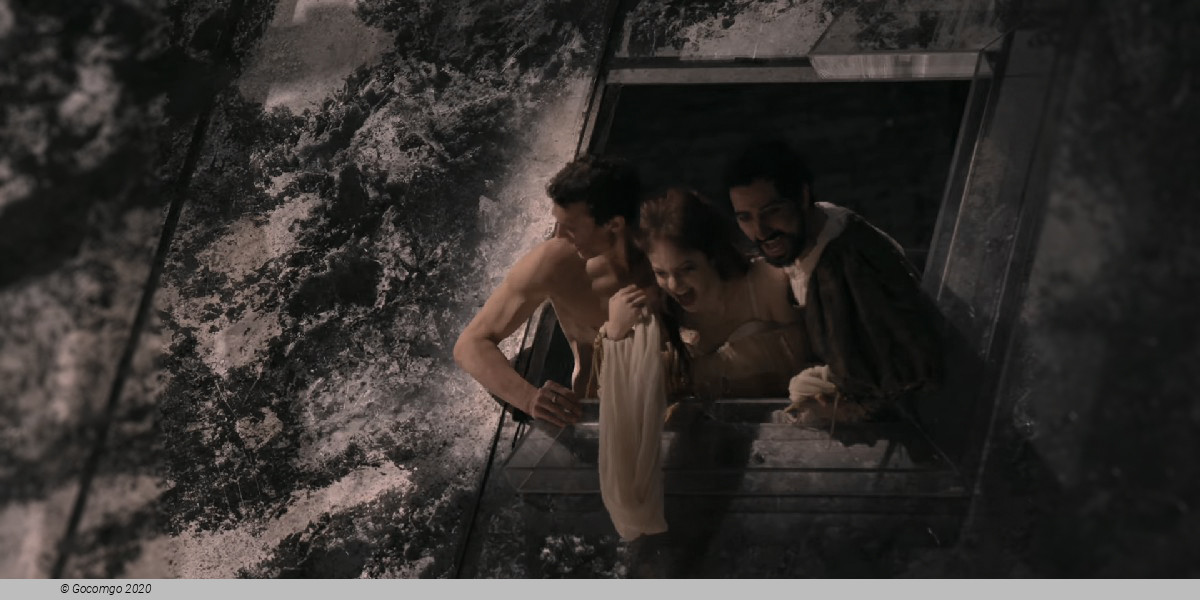 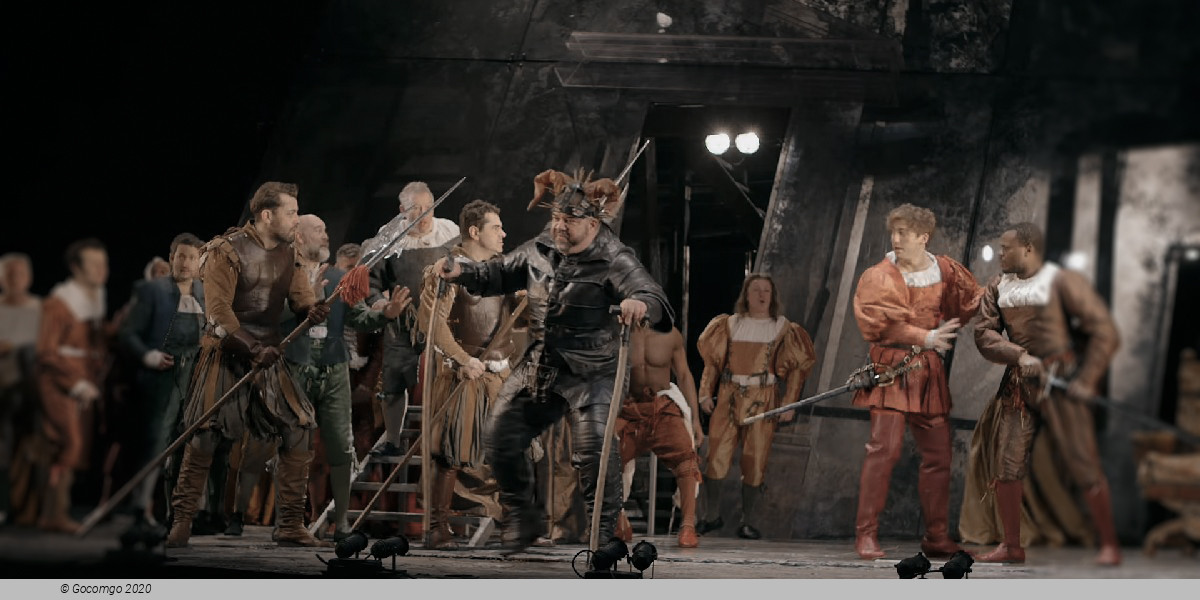 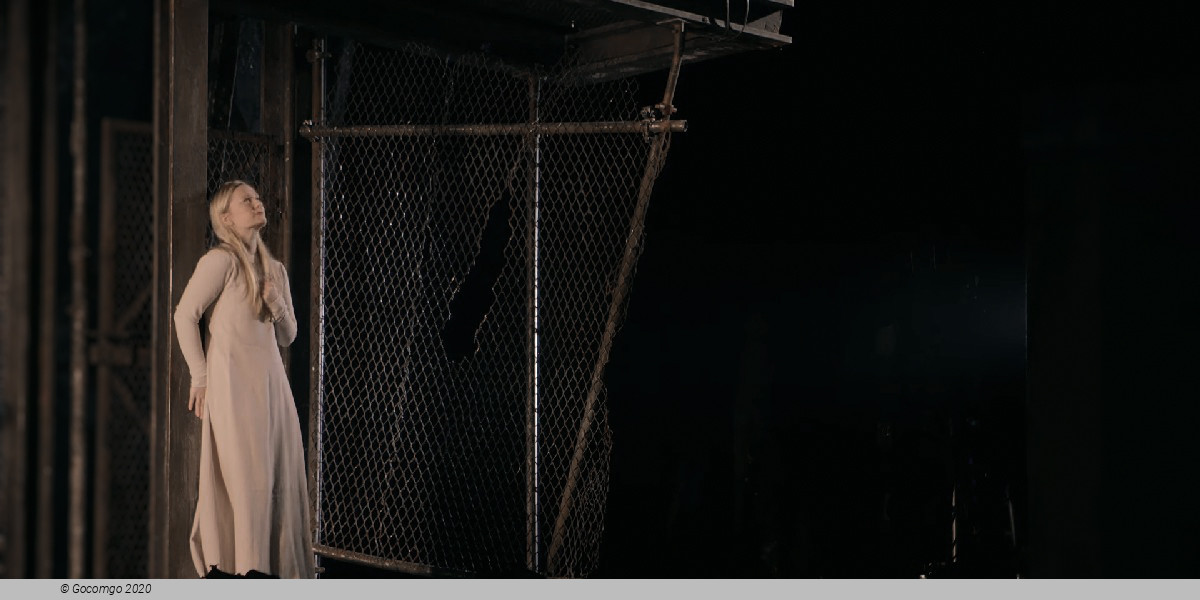 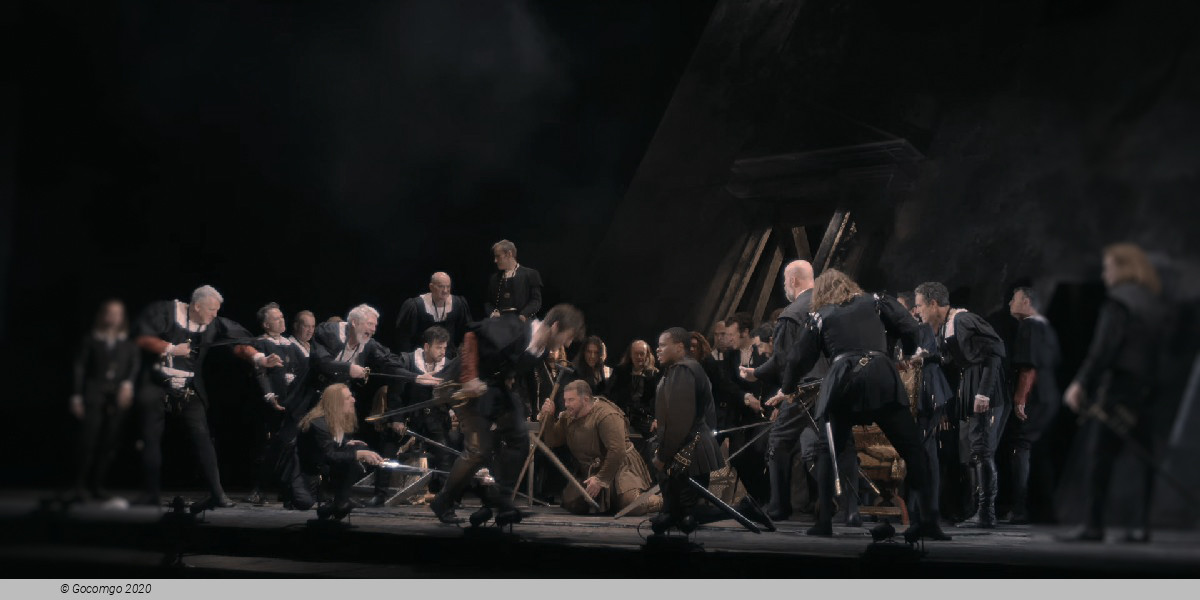 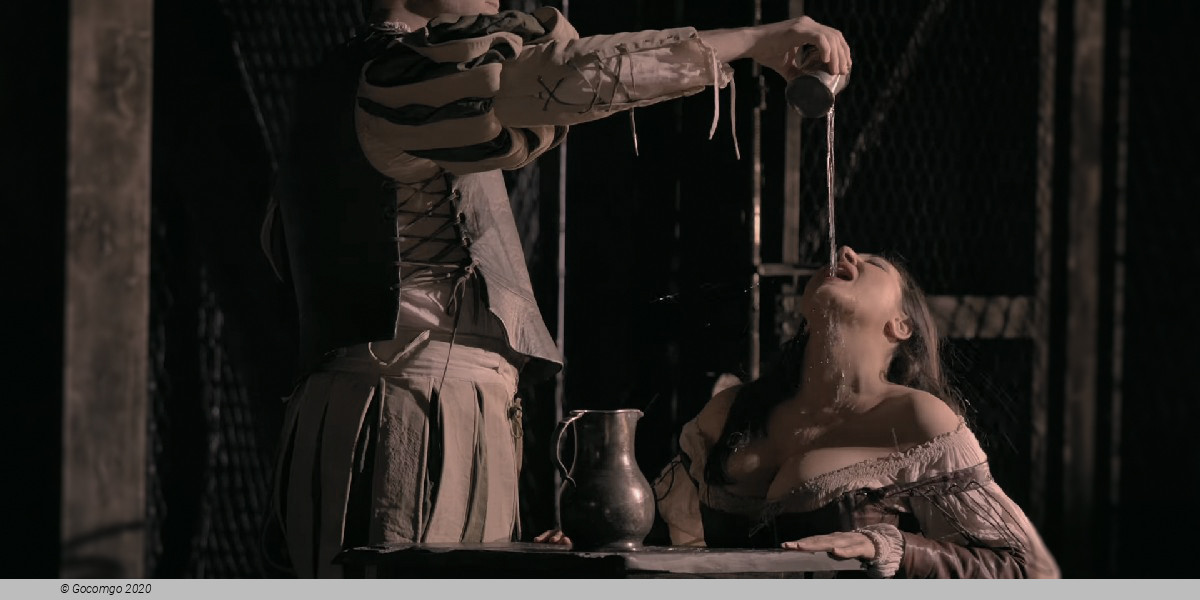 One of the greatest Verdi`s opera staged by Franco Zeffirelli.

Rigoletto is an opera in three acts by Giuseppe Verdi. The Italian libretto was written by Francesco Maria Piave based on the play Le roi s'amuse by Victor Hugo. Despite serious initial problems with the Austrian censors who had control over northern Italian theatres at the time, the opera had a triumphant premiere at La Fenice in Venice on 11 March 1851.

Lithuanian National Opera and Ballet Theatre (LNOBT) is an opera house and ballet theatre in Vilnius. It is the largest theatre of the country, committed to organising the creation and production of scenic works for musical theatre and assuring their public performance on the highest artistic level.

LNOBT aims to nurture, initiate and cultivate traditions of national musical theatre, develop traditions of contemporary musical theatre and present them to the wide community, seek the artistic embodiment of values treasured in the world's musical culture. Also, to capacitate young talented and recognised artists and performers, both from Lithuania and abroad, to participate in the theatre's activities. The theatre shapes the image of country's artistic culture by presenting the accomplishments of national musical culture abroad, as well as cultivating, instigating and satisfying the need for professional scenic art in the wide society.

The LNOBT has also set up a tradition of Summer Season performances in the courtyard of Trakai Castle. Ever since the Company first welcomed its audiences in Trakai in 2001, these open-air events proved immensely popular with local viewers and visitors alike.

The Lithuanian Opera and Ballet Theatre often provides a venue for official state events, various festivals and festivities, celebrations and concerts. It is the biggest theatre and one of the most important cultural centres in Lithuania.