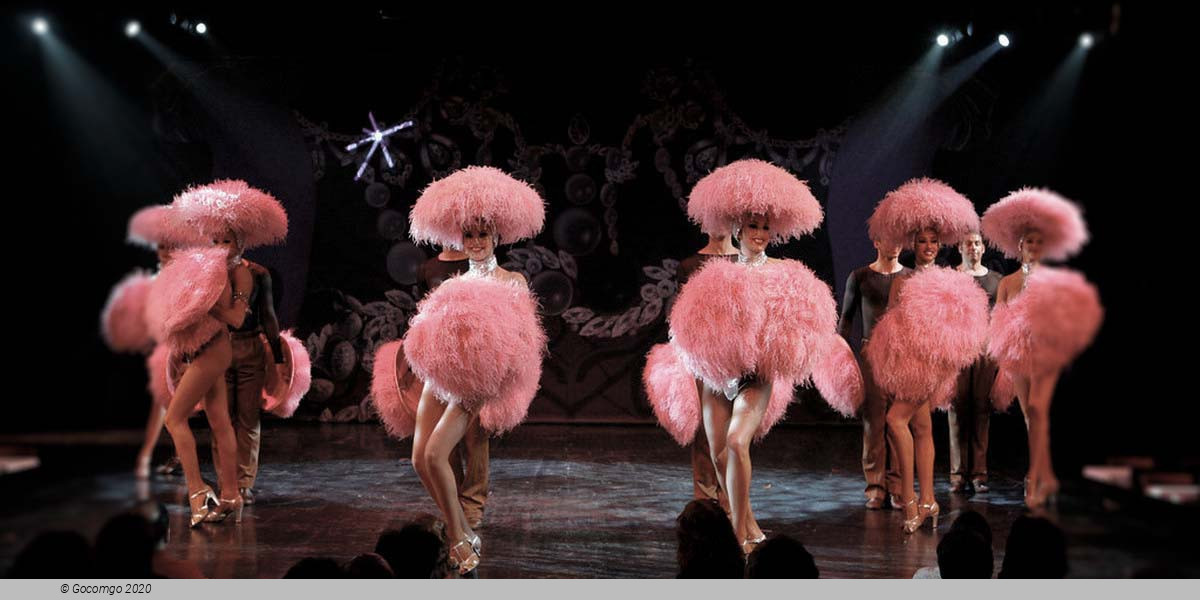 Founded by Joseph and Louis Clérico, Le Lido opened on June 20, 1946. Le Lido was preceded by an artificial beach in a townhouse basement in the 1920s, running as a nightclub/casino in the late night hours.

In 1955, after a visit by the entertainment director of the Stardust Resort and Casino, Las Vegas, the Clérico brothers along with Donn Arden brought the Lido to the Stardust Las Vegas. This started a series of imports of Parisian cabaret shows to Las Vegas: Folies Bergère to the Tropicana, Nouvelle Eve to Hotel El Rancho Vegas and Casino de Paris to the Dunes. The Stardust edition of Le Lido closed in 1992.

Le Lido moved in 1977 to the Normandie on the Champs-Élysées.

In 2006, Sodexo, the international food service company, purchased Le Lido and has invested 24 million euro into developing its current show.