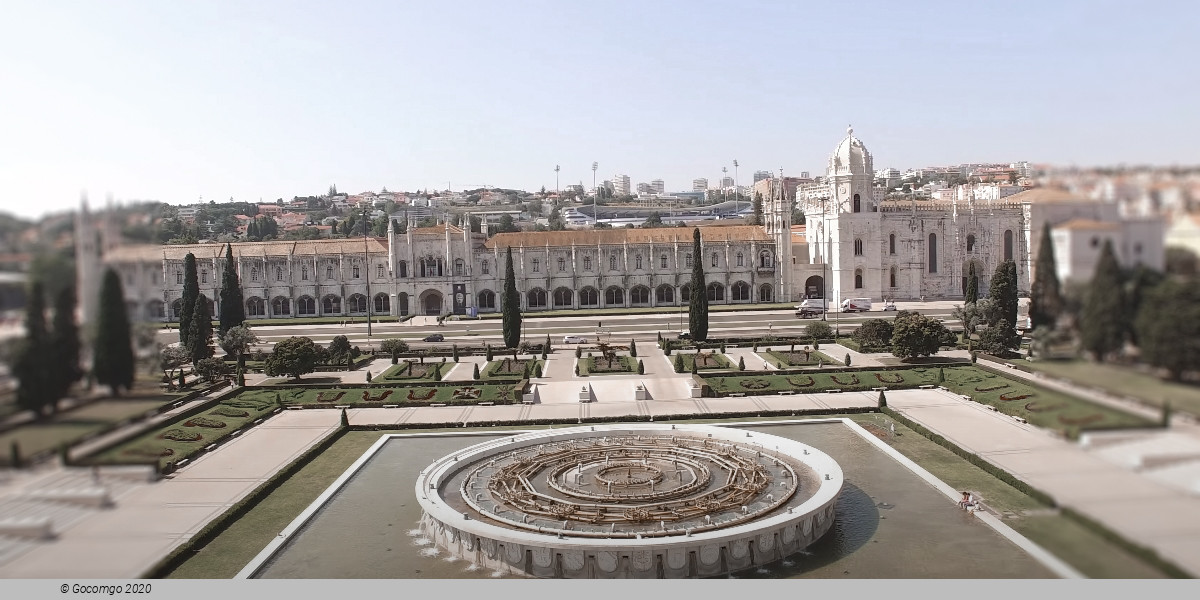 The city of Lisbon is rich in architecture; Romanesque, Gothic, Manueline, Baroque, Modern and Postmodern constructions can be found all over Lisbon. The city is also crossed by historical boulevards and monuments along the main thoroughfares, particularly in the upper districts; notable among these are the Avenida da Liberdade (Avenue of Liberty), Avenida Fontes Pereira de Melo, Avenida Almirante Reis and Avenida da República (Avenue of the Republic).

In May 2018, the city hosted the 63rd edition of the Eurovision Song Contest, after the victory of Salvador Sobral with the song "Amar pelos dois" in Kiev on 13 May 2017.