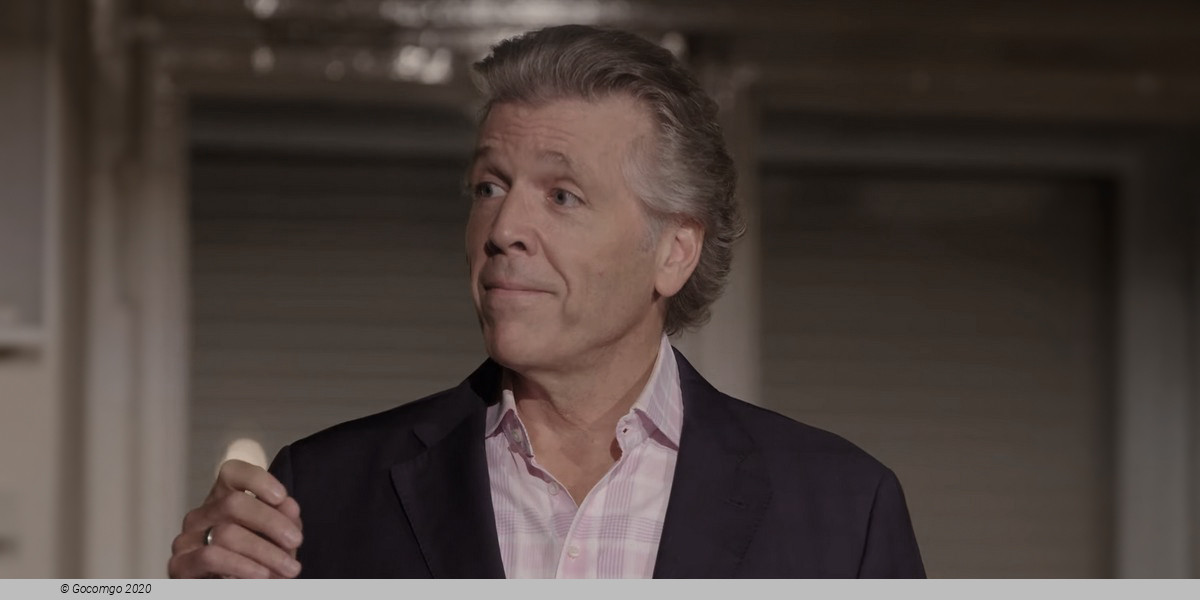 Thomas Walter Hampson (born June 28, 1955) is an American lyric baritone, a classical singer who has appeared world-wide in major opera houses and concert halls and made over 170 musical recordings.

Hampson's operatic repertoire spans a range of more than 80 roles, including the title roles in Mozart's Don Giovanni, Rossini's Guillaume Tell and The Barber of Seville, Ambroise Thomas' Hamlet, and Tchaikovsky's Eugene Onegin. The center of his Verdi repertoire remains Posa in Don Carlo, Germont in La traviata, the title roles in Macbeth and Simon Boccanegra, and more recently also Amfortas in Wagner's Parsifal and Scarpia in Puccini's Tosca.

As a recitalist Hampson has won worldwide recognition for his thoughtfully researched and creatively constructed programs that explore the rich repertoire of song in a wide range of styles, languages, and periods. He is one of the most important interpreters of German Romantic song – especially known for his interpretations of the music of Gustav Mahler – and, with his "Song of America" project collaboration with the Library of Congress, has become known as the "ambassador" of American song.

Dame Elisabeth Schwarzkopf once said of her student, "the best singer in Europe right now."

Born in Elkhart, Indiana, Hampson has two older sisters, with whom he sang in church as a child. He grew up in Spokane, Washington, where he enrolled at Eastern Washington State College (now Eastern Washington University) in Cheney, majoring in political science/government. Concurrently, Hampson earned a BFA in Voice Performance at Fort Wright College under the tutelage of Sister Marietta Coyle. During the summers of 1978 and 1979, he studied under Gwendolyn Koldowsky and Martial Singher at the Music Academy of the West, where he won the Lotte Lehmann Award. He then continued his studies at the University of Southern California, where he worked with vocal coach Jack Metz and the baritone Horst Günter, a lifelong mentor. In 1980, as a consequence of winning the San Francisco Opera audition, he competed in the Merola Opera Program, in which he met Elisabeth Schwarzkopf. In 1981, he was one of the winners in the Metropolitan Opera National Council Auditions national finals.

An audition tour in Europe in the early 1980s brought him a contract with the Deutsche Oper am Rhein in Düsseldorf, as well as the opportunity to study with Dame Elisabeth Schwarzkopf, whom he had met at the Merola program. In his three years as a member of the Düsseldorf ensemble (1981–84), he honed his stage experience with a number of smaller roles, but also had bigger assignments, both in Düsseldorf and elsewhere. He sang the title role in Henze's Der Prinz von Homburg in Darmstadt, Germany, and Guglielmo, in a Jonathan Miller production of Così fan tutte at the Opera Theatre of Saint Louis, which brought him significant attention in the United States.

In 1984, he began an engagement at the Zürich Opera House as a principal lyric baritone, among others participating in the legendary Harnoncourt-Ponnelle Mozart cycle, including all of the Da Ponte operas and the title role of the famed 1987 production of Don Giovanni. Engagements during this time also included those with companies in Hamburg, Cologne, and Vienna, and his 1984 London recital debut at Wigmore Hall.

His U.S. recital debut occurred 14 April 1986 at The Town Hall in New York, where The New York Times praised him for "good looks, a commanding stage presence and, even within the confines of the recital format, an apparently vivid theatricality...". Shortly after, he made his Metropolitan Opera debut on 9 October 1986 as the Count in Le nozze di Figaro. In 1986, he was invited to audition for Leonard Bernstein, which led to Hampson's participation in the 1987 semi-staged performance of La bohème in Rome, led by Bernstein, and, soon after, their legendary performances with the Vienna Philharmonic of Gustav Mahler's Kindertotenlieder (1988), Rückert-Lieder (1990) and Lieder eines fahrenden Gesellen (1990). From this point forward, he was recognized as "among the leading lyric baritones of the late century."