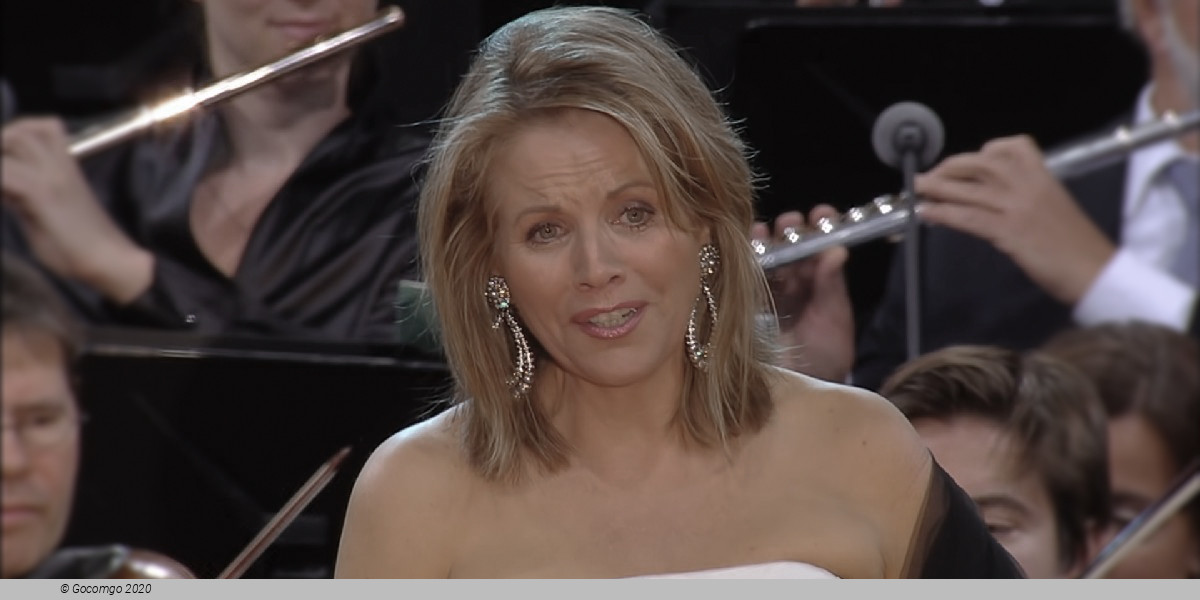 Fleming has a full lyric soprano voice., lyric, and lighter spinto soprano operatic roles in Italian, German, French, Czech, and Russian, aside from her native English. She has also sung and recorded lieder, chansons, jazz, musical theatre, and indie rock. She speaks fluent German and French, along with limited Italian. Her signature roles include Countess Almaviva in Mozart's Le nozze di Figaro, Desdemona in Otello, Violetta in Verdi's La traviata, the title role in Rusalka, the title role in Manon, the title role in Massenet's Thaïs, the title role in Richard Strauss's Arabella, the Marschallin in , and the Countess in Capriccio.

National Medal of Arts, Richard Tucker Award, and Fulbright Lifetime Achievement Medal winner, she regularly performs in opera houses and concert halls worldwide. She is the only classical singer ever to have performed the U.S. National Anthem at the Super Bowl. In 2010, she took the title of 'Creative Consultant' to the Lyric Opera of Chicago, the first person to hold such a title with the company.