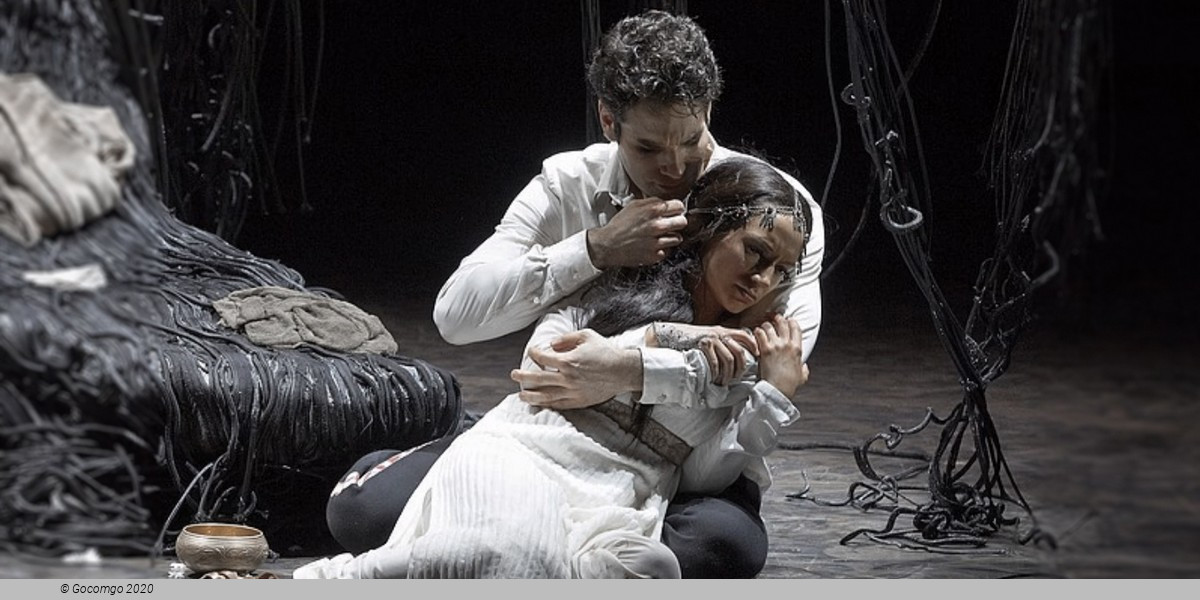 Canadian tenor Frédéric Antoun made his Royal Opera debut in the 2013/14 Season as Tonio (La Fille du régiment) and has since sung Raúl (The Exterminating Angel) and Cassio (Otello). In the 2017/18 Season he sings Fenton (Falstaff).

Antoun is also active in the oratorio repertory, and has appeared with leading orchestras and ensembles in works including Handel’s Messiah, Bach’s Magnificat and Passionsand Mozart’s Requiem.