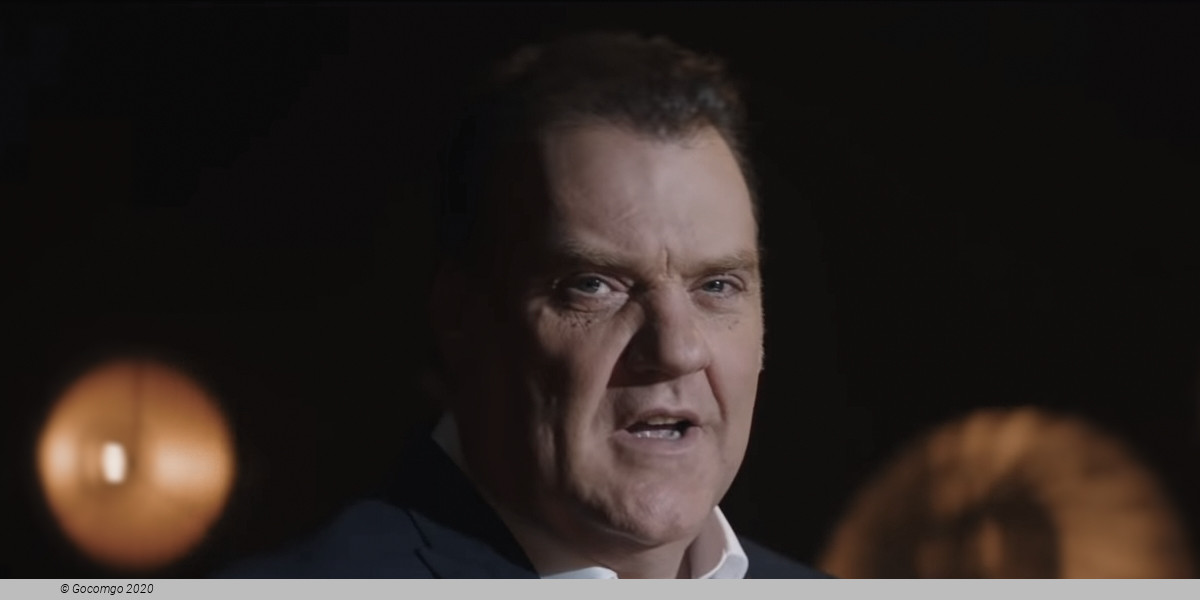 Born in North Wales, Terfel studied at the Guildhall School of Music and Drama, London, with Rudolf Piernay and in 1989 won the Lieder Prize in the BBC Cardiff Singer of the World Competition. In 2017 he was awarded a knighthood. Other honours include a CBE (2003), the Queen’s Medal for Music (2006), the Shakespeare Prize by the Alfred Toepfer Foundation (2006) and the Freedom of the City of London (2015). Along with his aforementioned roles his current repertory includes Sweeney Todd, Tevye (Fiddler on the Roof) and Méphistophélès (La Damnation de Faust). His discography includes more than 15 solo discs including Lieder, American musical theatre, Welsh songs and sacred repertory.

In 2015 Terfel celebrated his 25th anniversary in the profession with a gala at the Royal Albert Hall presented by Michael Sheen, and with performances at the Wales Millenium Centre and as Scarpia with Welsh National Opera, the company with which he began his career.