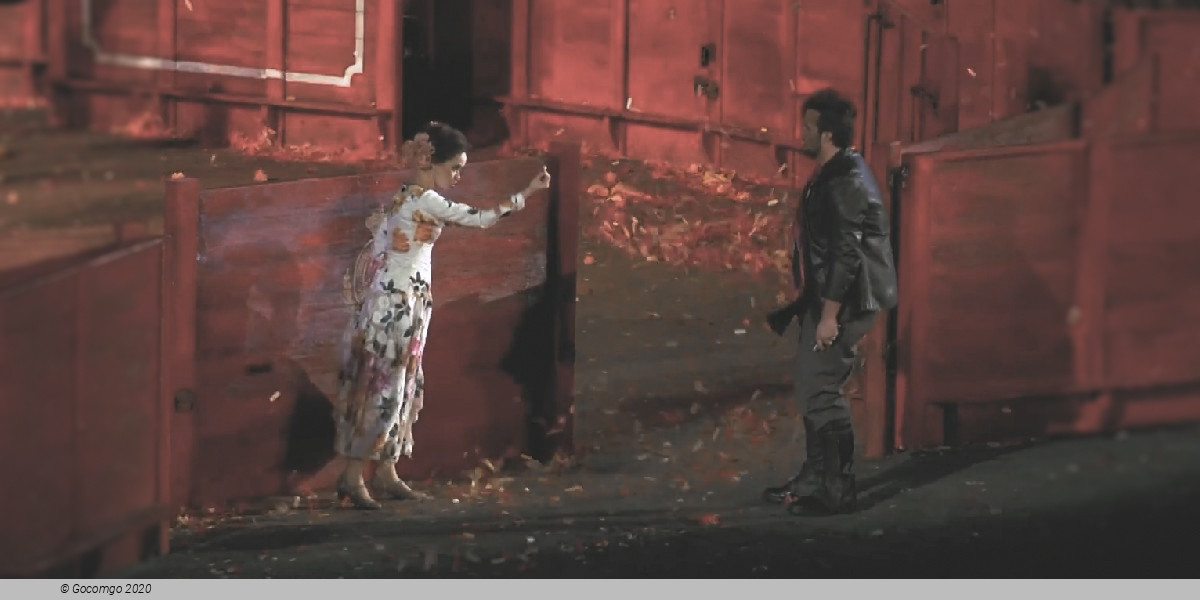 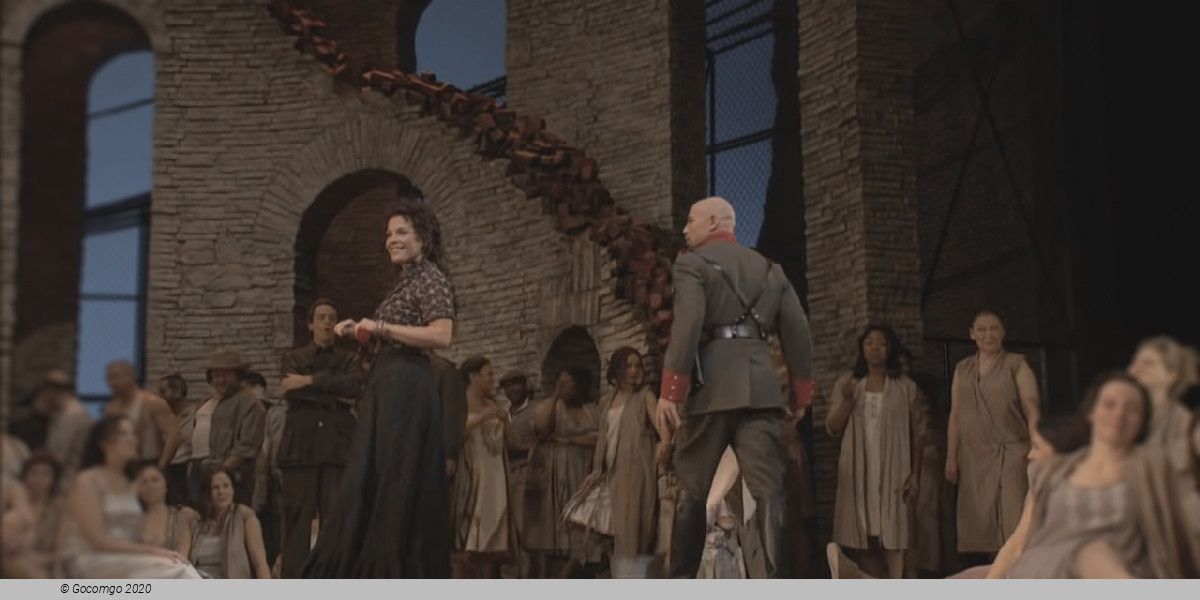 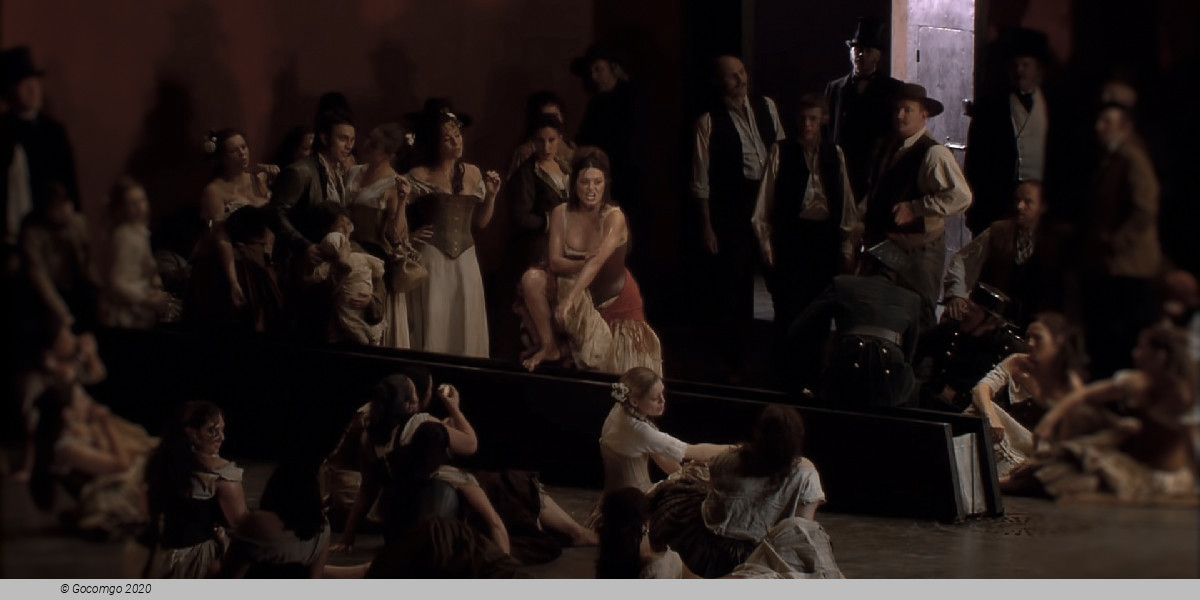 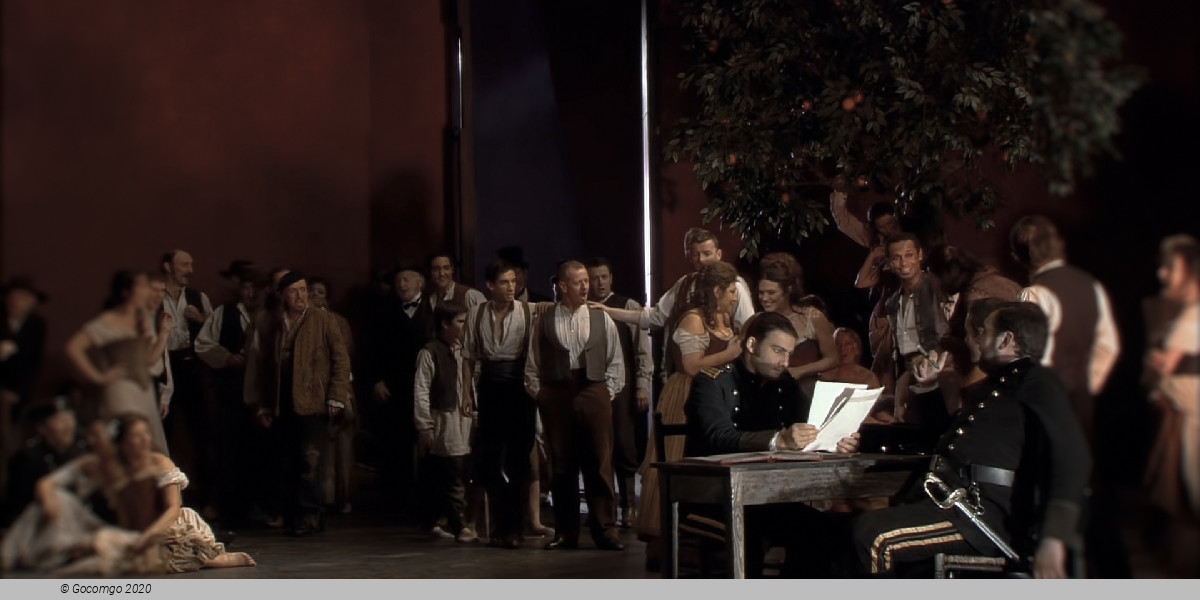 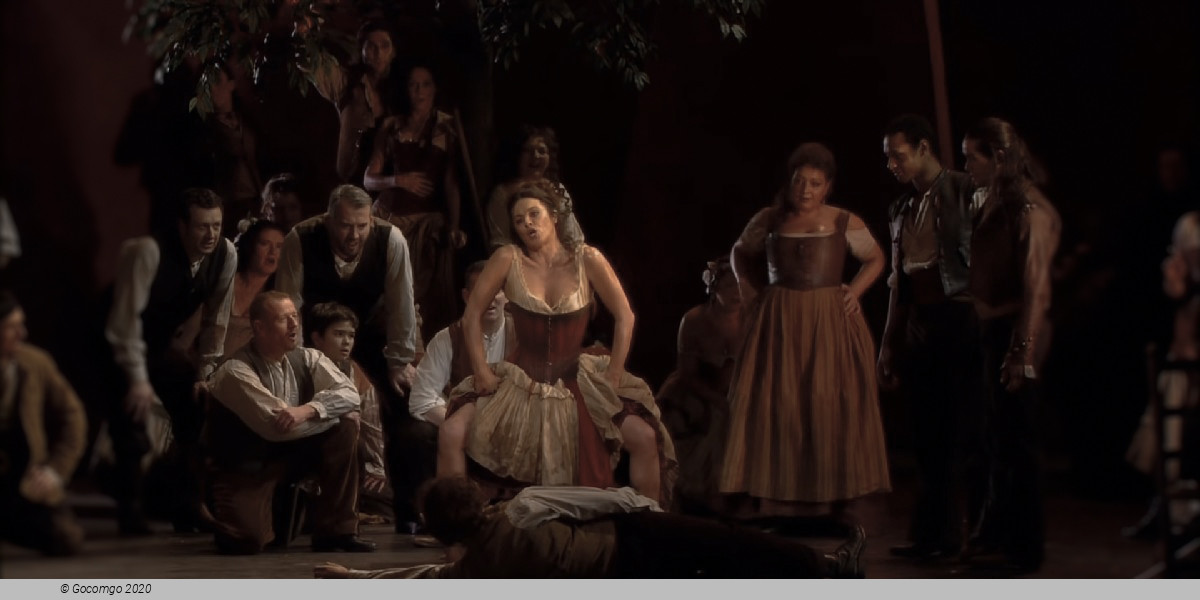 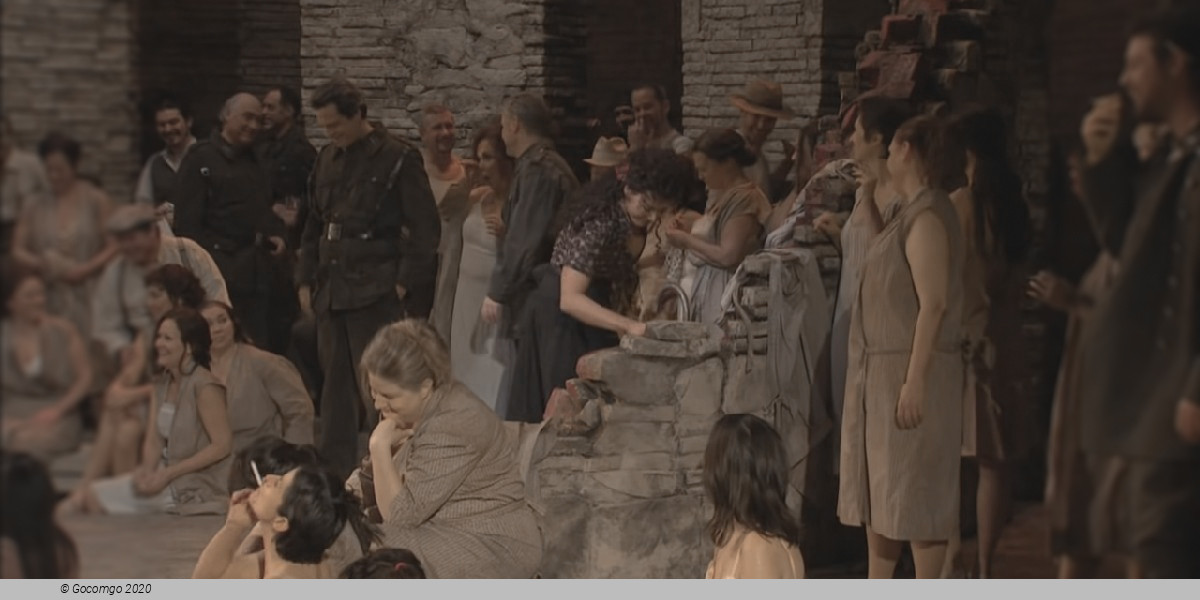 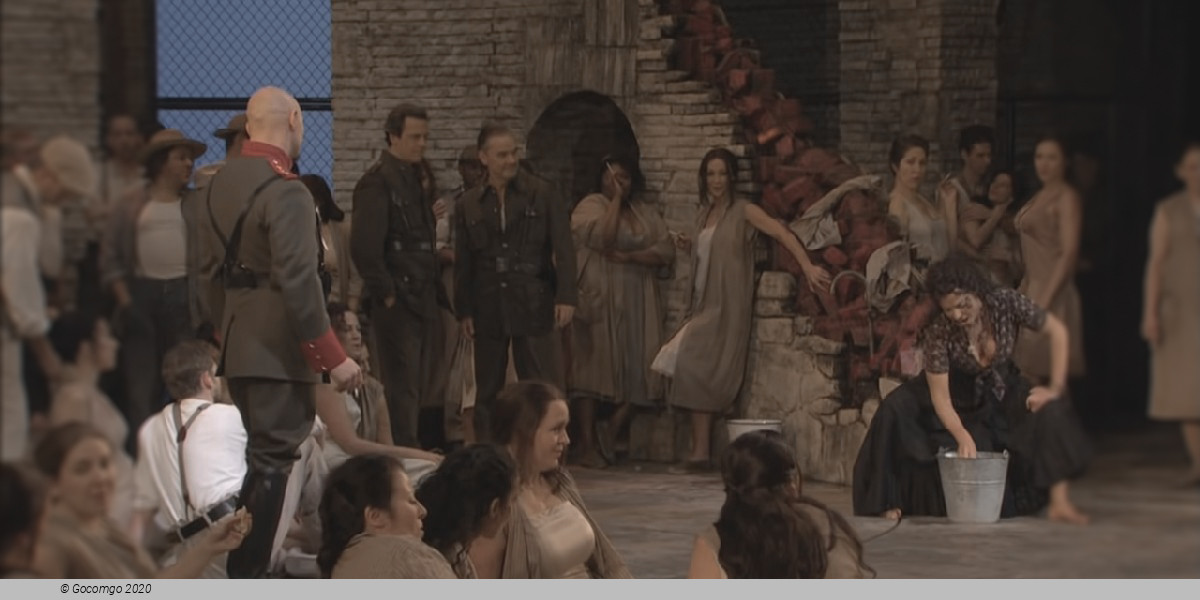 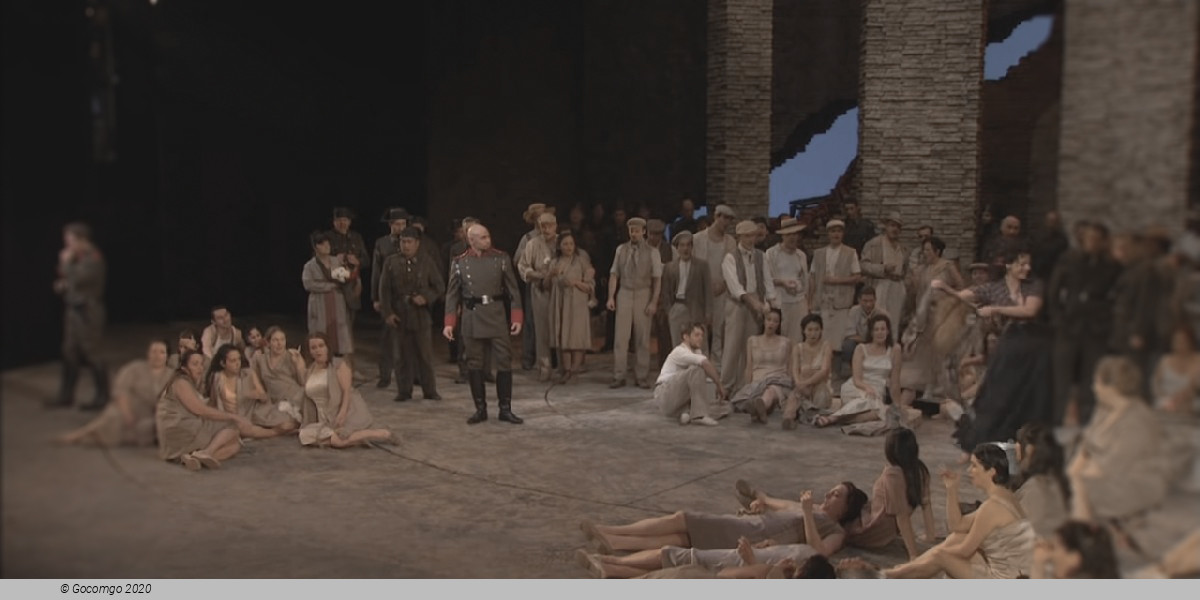 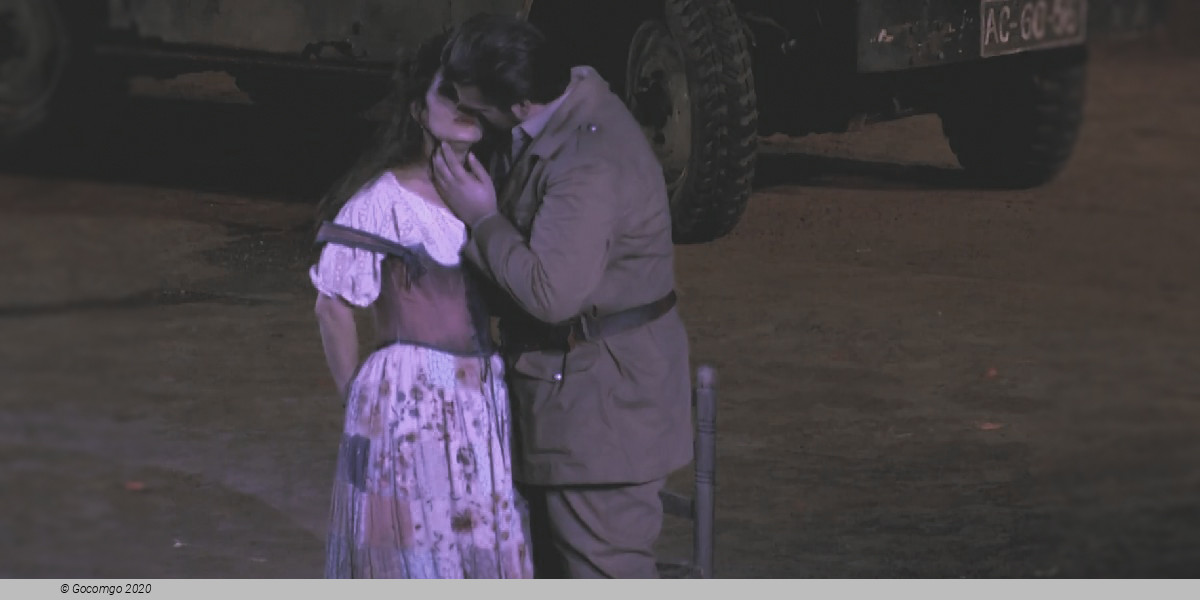 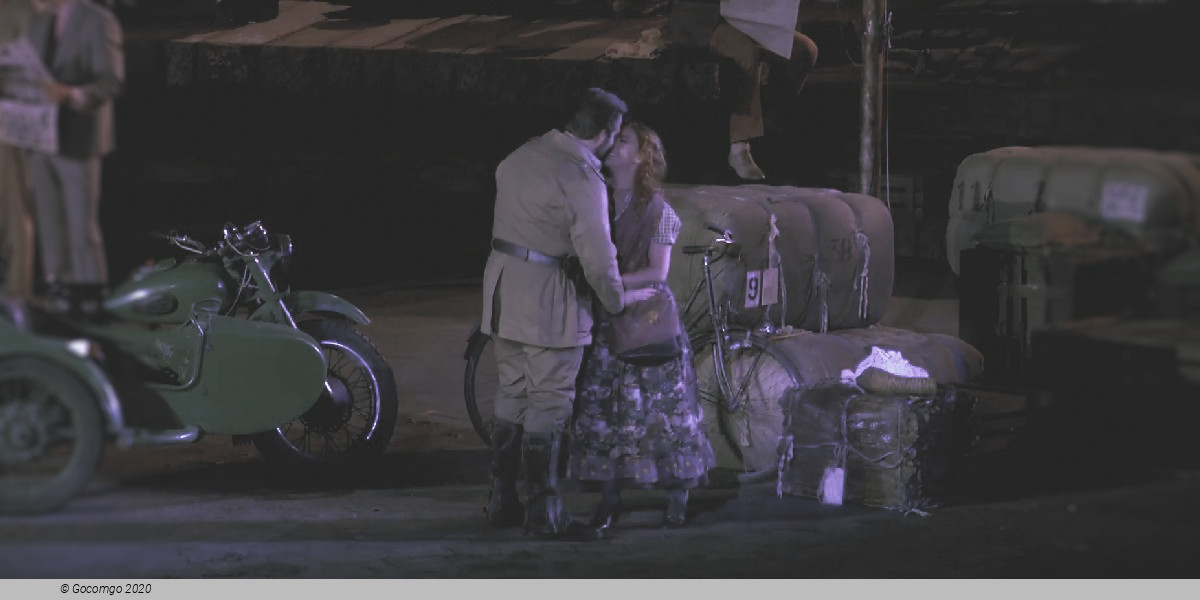 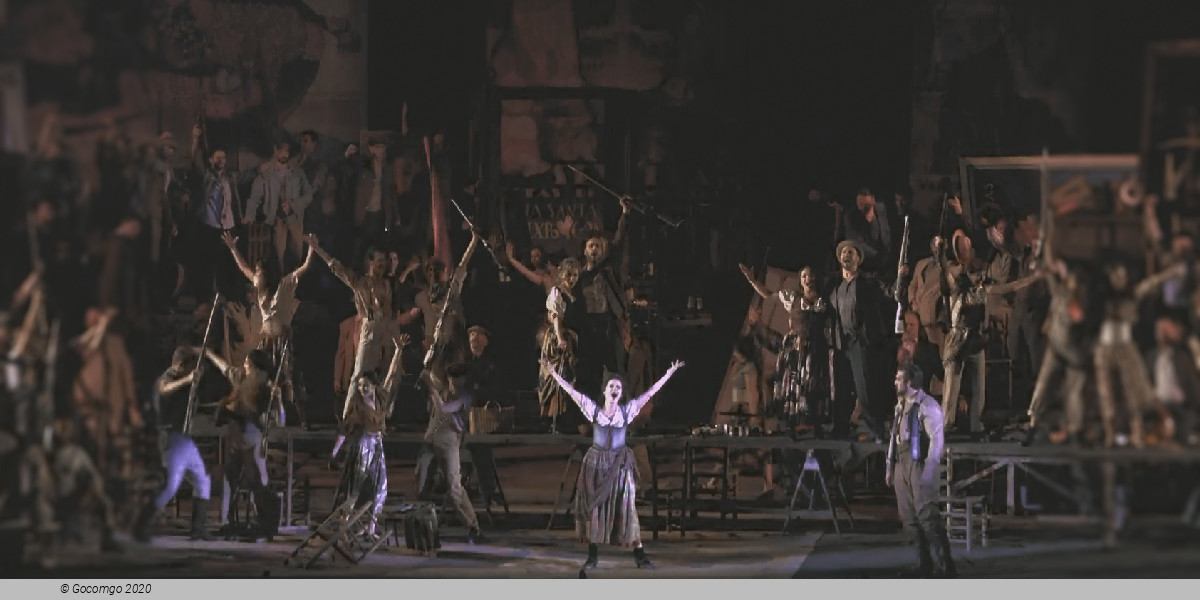 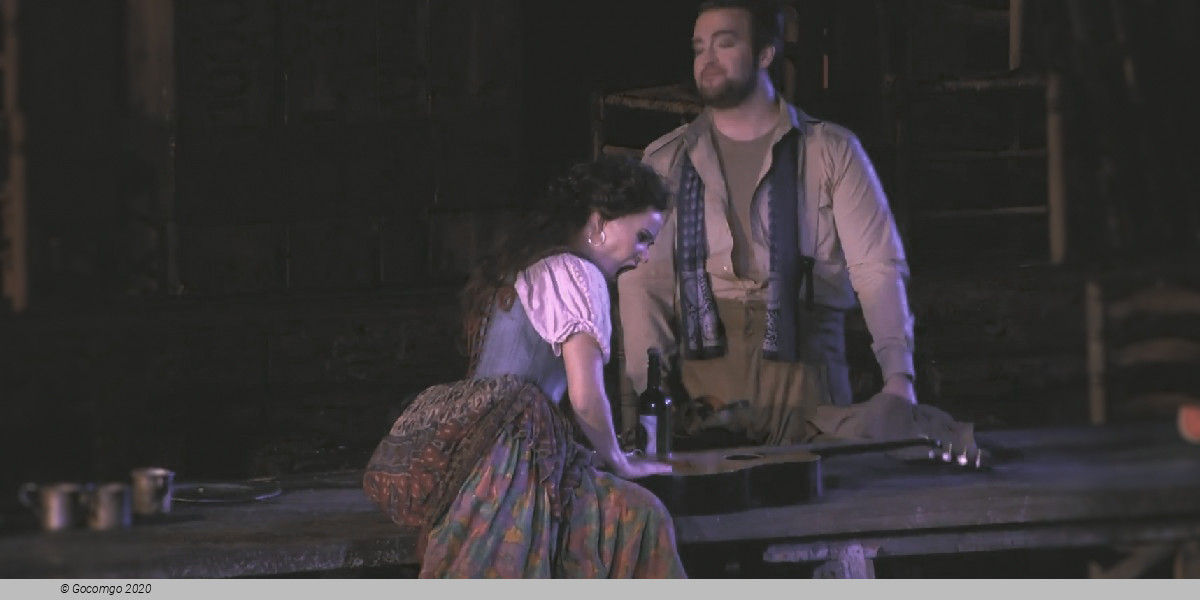 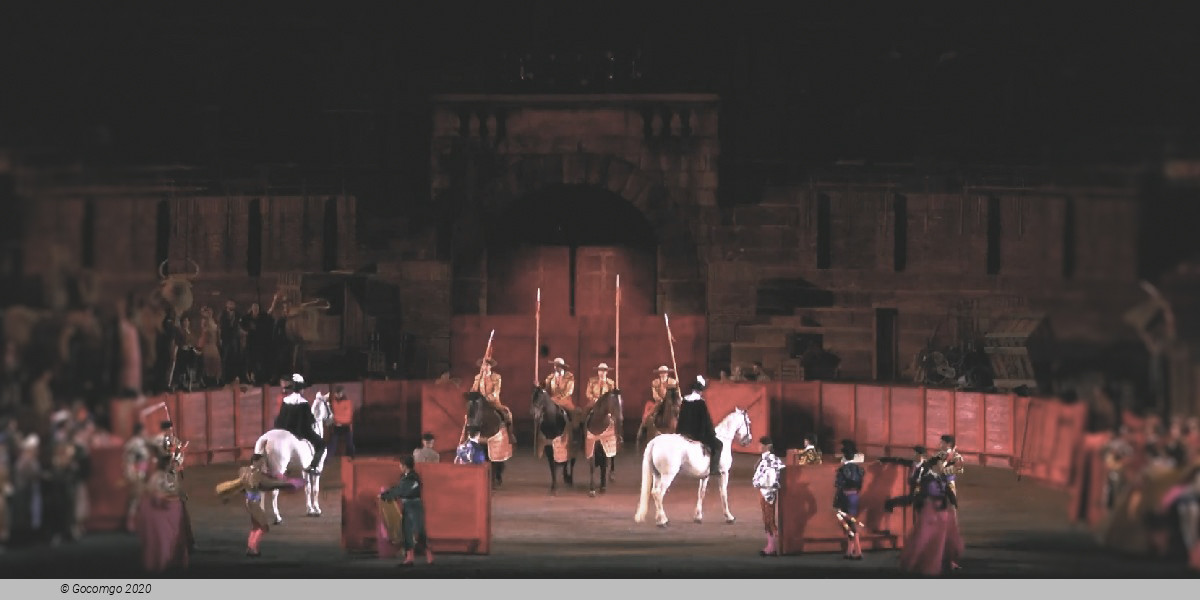 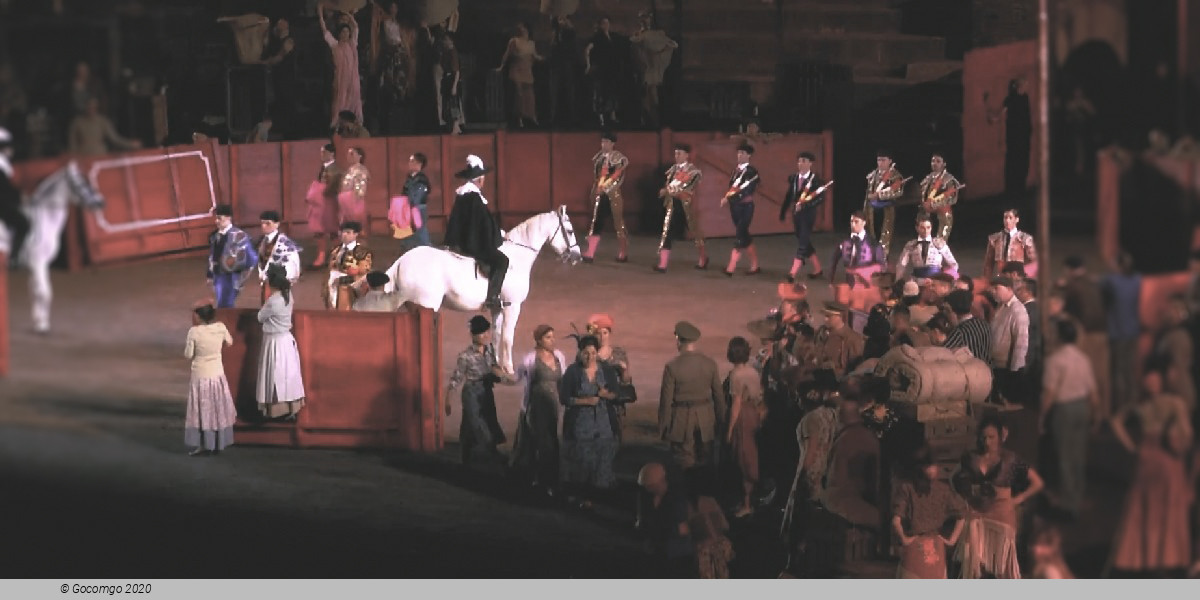 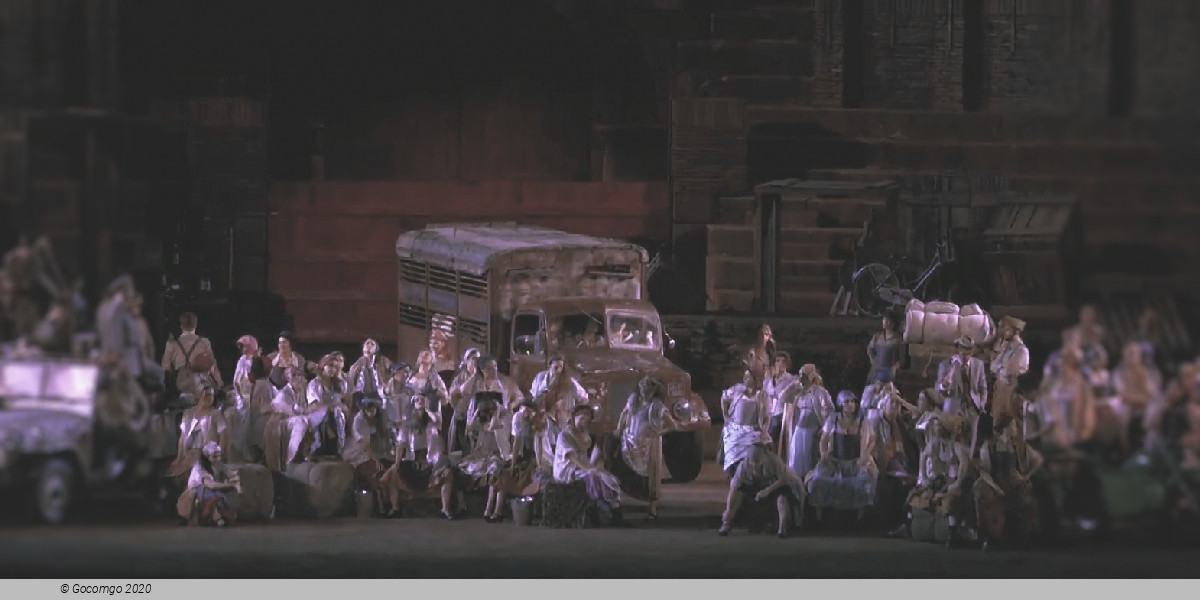 Verona's internationally renowned Opera Festival is known internationally as one of the most spectacular in the world. Each year, operas are magnificently staged in the awe-inspiring ancient Roman amphitheatre known as the Arena di Verona.

The curtain will rise on the 2022 Festival on 17th June with a spectacular historic return: the Carmen by Georges Bizet!

The Carmen by Georges Bizet in the legendary production which was in fact the 1995 Arena debut at the amphitheatre of Franco Zeffirelli, and will be proposed in the best synthesis of the various editions staged at the Arena di Verona, narrating the strongest passion with the background of a multi-coloured Seville teeming with life, and featuring convincing realism with a cinematographic slant.

Carmen is an opera in four acts by French composer Georges Bizet. The libretto was written by Henri Meilhac and Ludovic Halévy, based on a novella of the same title by Prosper Mérimée. The opera was first performed by the Opéra-Comique in Paris on 3 March 1875, where its breaking of conventions shocked and scandalized its first audiences.

History of the amphitheater

The amphitheatre was built about 30 years for holding Gladiator fights, naval battles (of navlakhi) and circus performances. After the earthquake of 1117, which almost completely destroyed the outer ring of the amphitheater, it was used as a source of stone for other buildings. In the Middle ages in its arena burned heretics, organized tournaments, festivals, and in the XVIII—XIX centuries — bullfights.

Since 1913, the amphitheater has become a regular venue for Opera performances.

The architecture of the amphitheatre

The building was built outside the city limits and consisted of four elliptical rings (inner axis 44,43 and 73,68 meter; external (including unpreserved fourth ring) — 109,52 and is 138,77 m). The original facade was faced with white and pink limestone from Valpolicella. The preserved facade of the amphitheater is made of stone, cement, river pebbles and pieces of brick.

Inside the amphitheater is completely preserved Cavea. The structure was designed for more than 30,000 spectators, the seats are made according to the Greek custom in the form of marble stairs in 44 tiers.

The amphitheater is known for its Opera and concert performances held in it. It is the largest Opera concern in the world, receiving up to 600,000 spectators a year.

Due to the exceptional acoustics of the building, its use was resumed in 1913. To mark the centenary of Giuseppe Verdi, the Opera singer and impresario Giovanni Zenatello and his colleague Ottone Rovato staged the Opera Aida here. Since then, the festival has been held more than 70 times, eventually becoming an annual event.

Nowadays, there are usually four different stage productions each year between June and August. In mid-July, performances are given almost every day. During the winter months, Opera and ballet are performed at the

Seats on the stone steps of the amphitheater are much cheaper than specially installed chairs at the bottom. After sunset, candles are lit. The capacity of the arena for Opera performances until recently was 20,000 guests, but for security reasons it is reduced to 15,000.

The arena has become a venue for performances of many world Opera celebrities. It was here that Maria Callas made her debut on the Italian stage, singing Gioconda in Ponchielli's Opera of The same name in the Arena in 1947. In addition to Callas, Giuseppe di Stefano, Tito Gobbi, Luciano Pavarotti, Placido Domingo, Renata Tebaldi, Anatoly Solovyanenko, Vladimir Atlantov, Evgeny Nesterenko, Christian Johansson, and many other performers took part in the festival in different years.

The operas were staged by conductors such as Donato Renzetti, M. Eklund, Z. Peshko and others.

Among the variety performers, the most famous concert was presented by singer Adriano Celentano in 2012, who performed his main songs for two evenings. Tickets for both concerts were sold out in 30 minutes, with a total of more than 30,000 people attending the amphitheater. The concert was a significant event not only for Verona, but also for the whole of Italy.