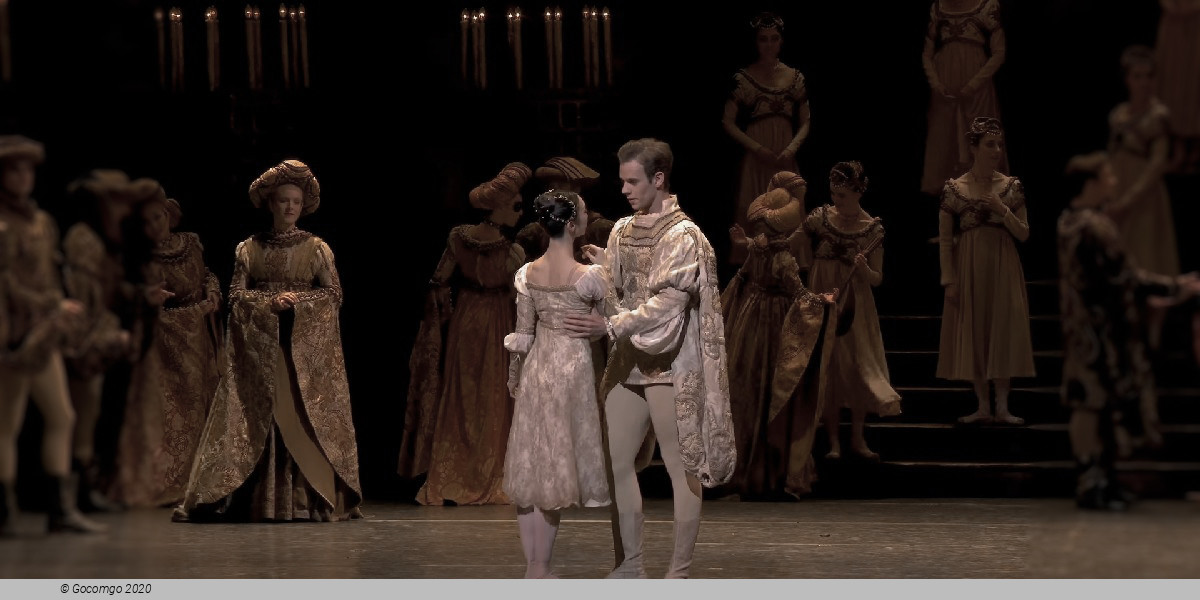 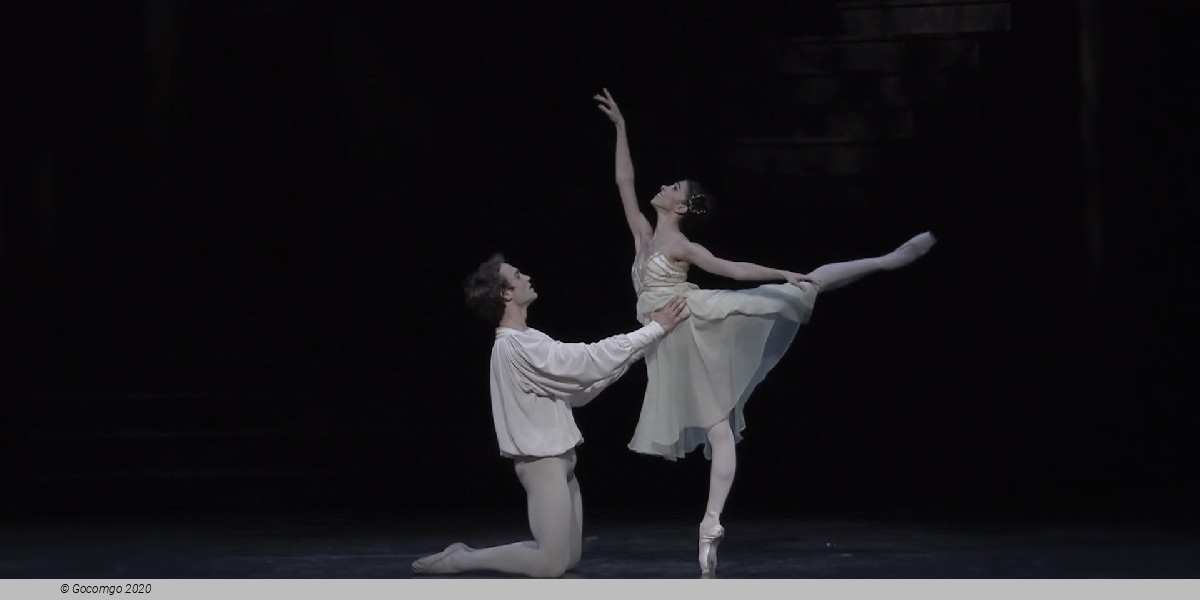 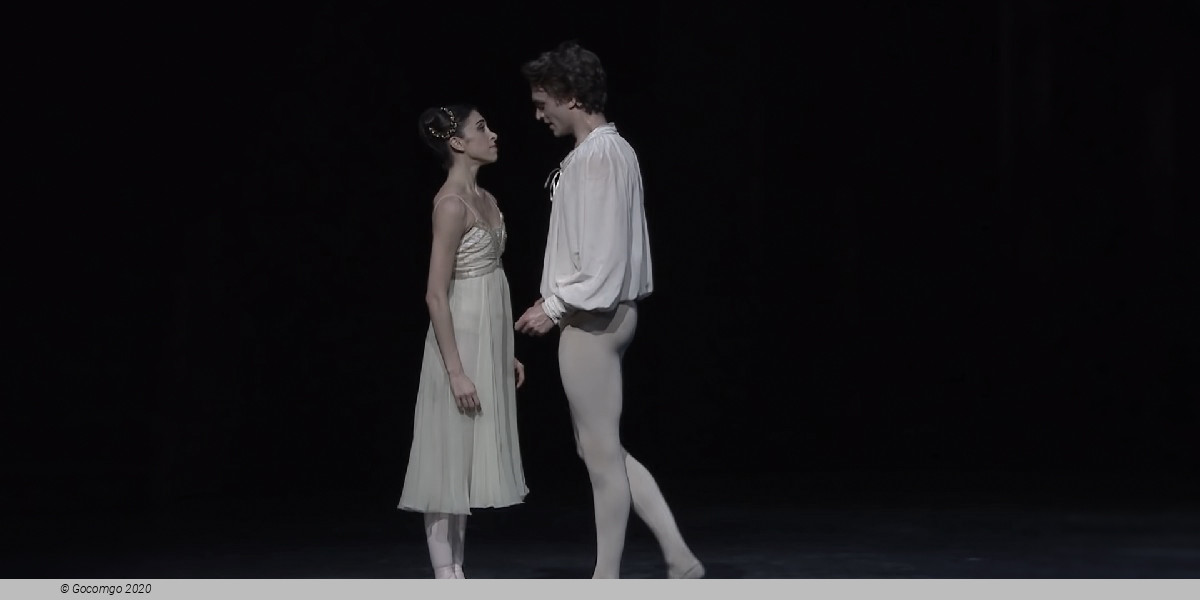 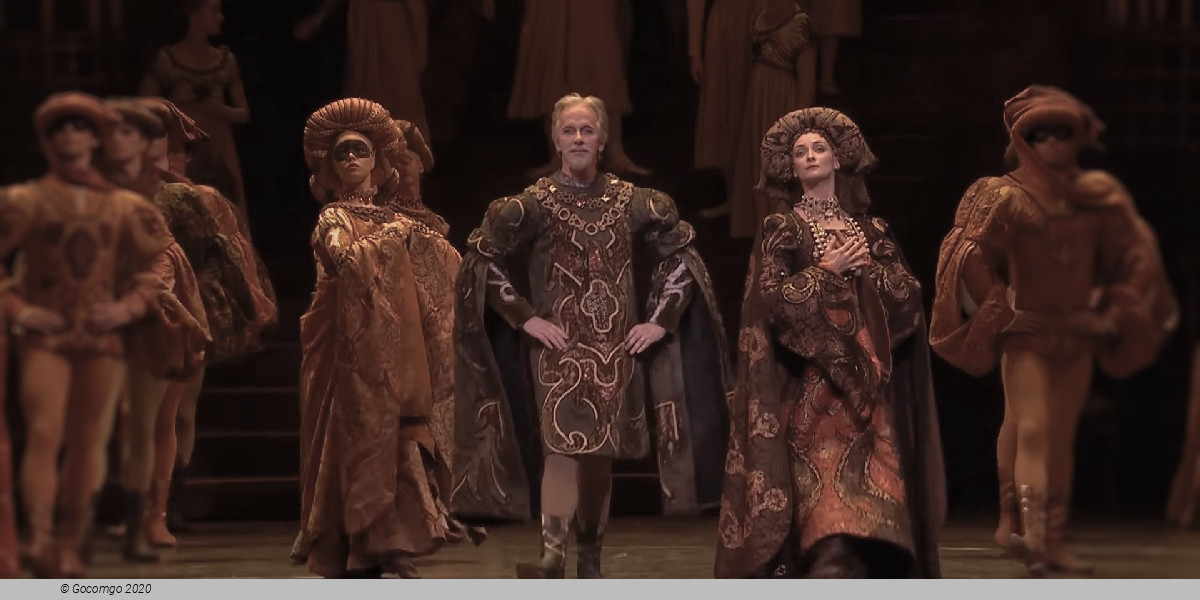 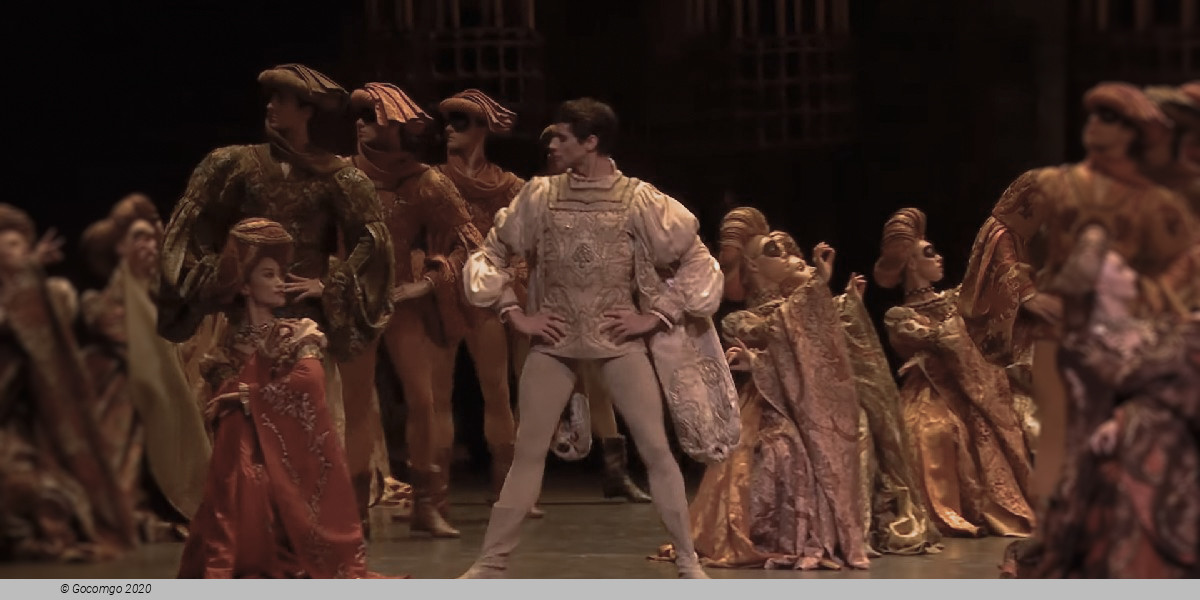 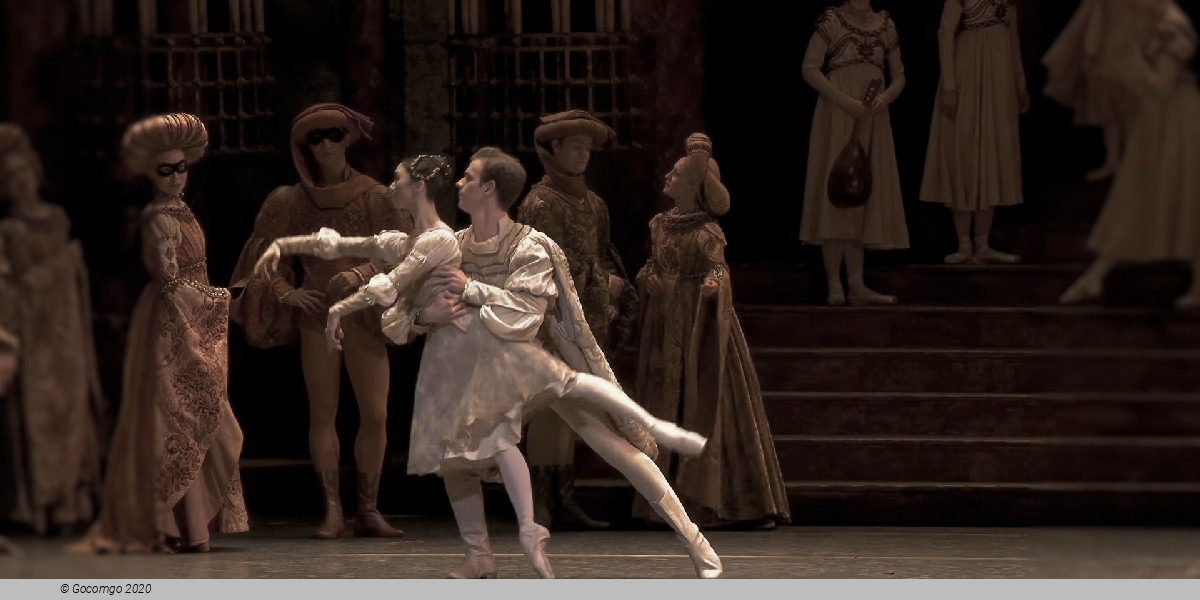 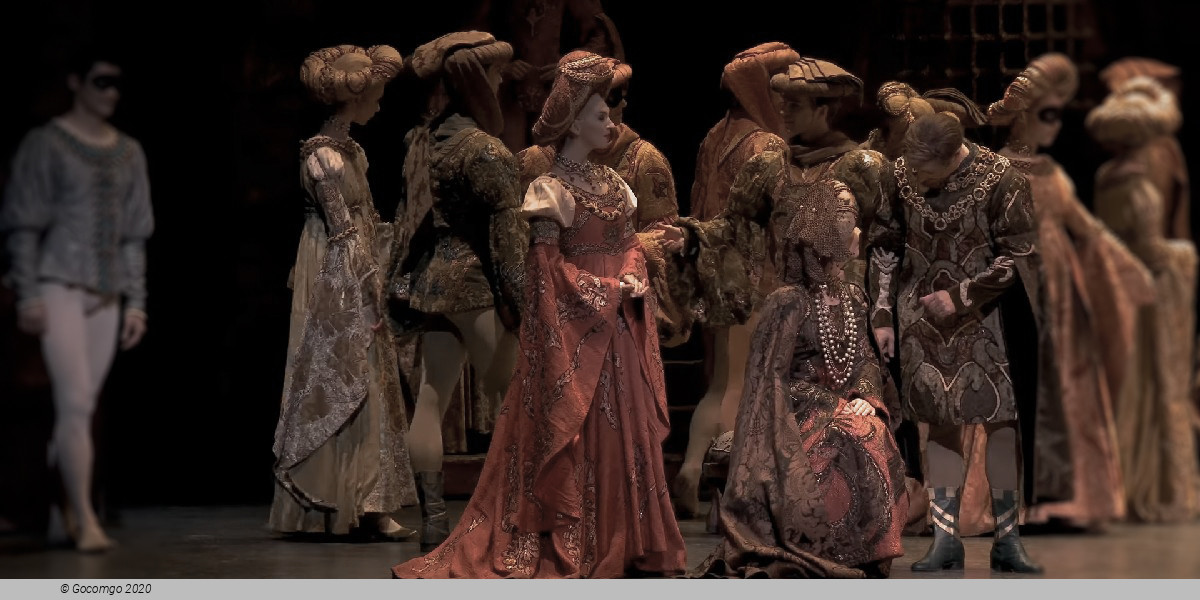 Romeo and Juliet fall in love passionately, but their families are embroiled in a bloody feud. They secretly wed, but tragic events force Romeo to battle and kill Tybalt, Juliet's cousin. As a consequence, he is expelled from the city.

When Juliet's parents push her to marry Paris, she resorts to severe measures by taking a potion that makes her appear to be dead so she can flee with Romeo. Grieving, he returns to her gravesite after failing to get word of the plot. Assuming that Juliet is dead, he consumes a vial of poison. Juliet finds Romeo dead upon awakening. Devastated, she stabs herself.

“Remarkable dancers...a Ballet company unlike most others." -The Washington Post

In 1938, the Kirov Theater agreed to stage Sergei Prokofiev's Romeo and Juliet. Lavrovsky and Prokofiev struggled for a period over the score and libretto, Lavrovsky eventually persuading the composer to add variations for Romeo and Juliet as well as some other incidental numbers. The ballet premiered on January 11, 1940. It featured sets by Pyotr Vilyams and starred Galina Ulanova in the role of Juliet and Konstantin Sergeyev in the role of Romeo. Lavrovsky's production is widely recognized as one of the greatest examples of the drambalet genre in Soviet Theater. Lavrovsky's choreography for the ballet is highly dramatic and largely realistic, closely hewing to the motions taken by stage actors and mostly eschewing traditional ballet divertissements.

The choreographer made a meticulous study of Veronese archives, medieval novels and descriptions of early dances. For his principal expressive means he chose dramatically vivid pantomime dance. Swearing allegiance to the spirit of Shakespeare, Lavrovsky demanded the removal of all radical elements from the libretto in addition to expanding several parts and augmenting the orchestration. Prokofiev resisted the changes even after the premiere.
The production was designed by Pyotr Williams, one of the finest theatre designers of the age. Williams’ Italy arbitrarily combined heterogeneous elements of the Renaissance: on the squares of Verona there was the cupola of Santa Maria del Fiore and in the costume sketches one could find traces of portraits by Botticelli and Cranach the Elder. Verona literally moved to the expanses of Leningrad: many columnists noted the restrained and not remotely southern flavour of the production.

Romeo and Juliet is a ballet by Sergei Prokofiev based on William Shakespeare's play Romeo and Juliet. Prokofiev reused music from the ballet in three suites for orchestra and a solo piano work.

Dubai Opera is a 2,000-seat, multi-format, performing arts center, which is located within The Opera District in Downtown Dubai. It was developed by Emaar Properties to host a variety of performances and events including theatre, opera, ballet, concerts, conferences and exhibitions.

Dubai Opera is part of The Opera District within Downtown Dubai. The 1901-seat performing arts center was designed by Janus Rostock of Atkins. The theatre was conceived and briefed by Theatre Projects Consultants, it can be converted into a traditional theatre, concert hall, banquet hall or exhibition space. Using hydraulic lifts and seating wagons to relocate 900 of the 2,000 seats, the space can be used for other events while the extra seating is stored in garages beneath the theatre.

Dubai Opera is designed to resemble a dhow, a traditional sailing vessel, in which the 'bow' of the structure houses the opera's main stage, orchestra and seating, while the elongated 'hull' has waiting areas, taxi drop-off areas, and parking. It also boasts a rooftop restaurant with views of the Burj Khalifa.

The first Emirati singer to appear at Dubai Opera was Hussain Al Jassmi on 10 October 2016.

Shortly after that, the award-winning hit musical Les Misérables graced the stage for a three-week run.

In 2017 the venue staged the inaugural BBC Proms Dubai - just the second time ever that the United Kingdom's premier classical music series hosted events abroad in its 112-year history.

Dubai Opera's longest running show was the Phantom of the Opera in late 2019.